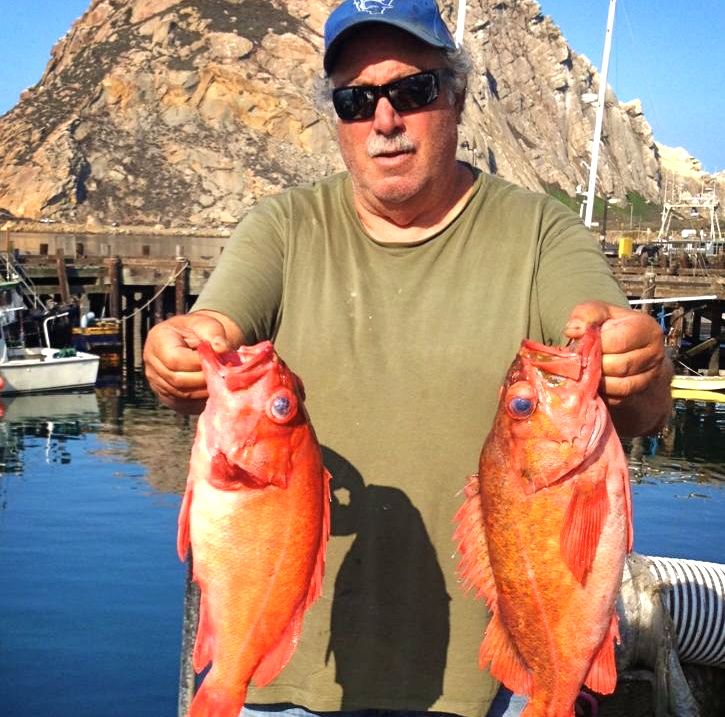 Some Very good news from the hard working team at Seafood Watch has been buzzing in the news all week!  They recently announced that all groundfish caught in California, Oregon and Washington are either now ranked a Seafood Watch “Good Alternative” or “Best Choice”. This reflects a continuing pattern of improvement for U.S.-managed fisheries.

Factors contributing to fishery improvements and recommendation upgrades include

According to Seafood Watch, The new assessments also factor in other other fishery management efforts, including quotas that better take uncertainty into account and the implementation of catch shares, which contributed to species upgrades.

Here are a few exciting highlights that pertain directly to our seafood selection:

And check out this piece in the Los Angeles Times (that’s the F/V Southbay in the picture – we buy fish from that vessel from our dock in Morro Bay)!  Hope to see you at your local Santa Monica Seafood market soon!